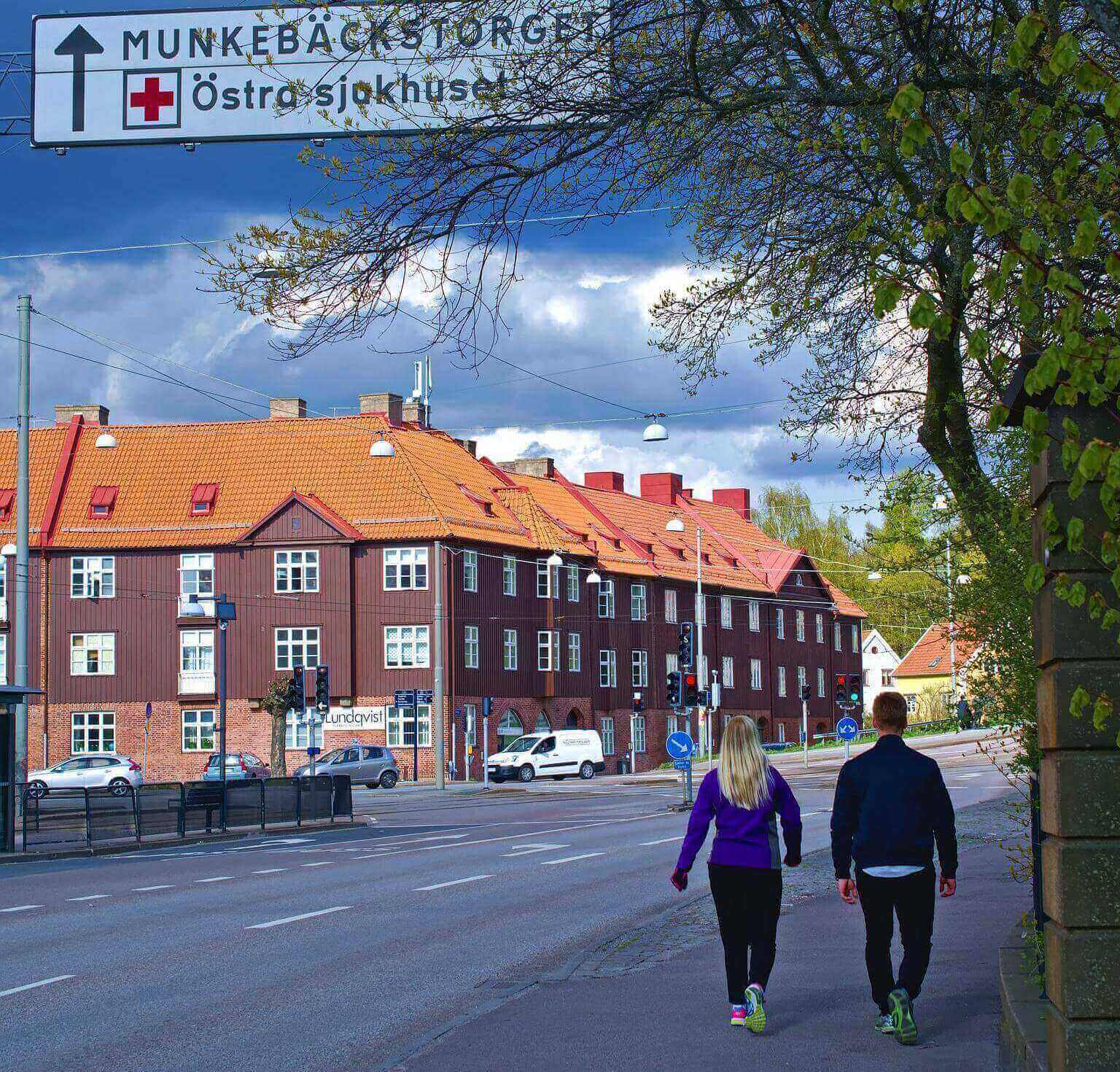 According to the US Centers for Disease Control and Prevention, the frequency of long-term symptoms and conditions following an acute Covid-19 infection ranges from 5% to 80%. Estimates from the World Health Organization range from 10% to 20%.

Covid-19 studies continually find the post effects of long covid on people, has created a new alert on the global health care system, to find a prompt solution to rule out long covid.

According to a study published in The BMJ on Wednesday (April 6, 2022), people infected with SARS-CoV-2, have a higher risk of developing serious blood clots for up to six months after the infection, even in mild cases.

According to the study, the rate ratios were highest in patients with critical Covid-19 and during the first pandemic wave in Sweden compared to the second and third waves.

How was the Umea University study conducted?

The previous research mentioned that catching Covid was linked with an increased incidence of blood clots, it was unclear how long this risk persisted and whether mild infections also increased people’s risk.

To address these uncertainties, Anne-Marie Fors Connolly of Umea University in Sweden, and her colleagues from the United Kingdom, and Finland.

In this observational study, They have assessed the risk of DVT, pulmonary embolism (a blood clot on the lung), and various types of bleeding, such as gastrointestinal bleeding or a burst blood vessel in the brain, between February 2020 and May 2021, 1 057 174 people who tested positive for SARS-CoV-2 in Sweden were matched to 4 076 342 control participants based on age, gender, and county of residence.

401 cases of DVT were observed among COVID-19 patients during the study period, compared to 267 cases among negative patients.

In the meantime, there were 1,761 cases of PE among virus patients compared to 171 cases among control patients.

Covid-19 patients were more likely to develop blood clots if they had underlying conditions, had a severe case of the virus, or were infected during the pandemic’s first wave in early 2020.

People were at increased risk of pulmonary embolism for 6 months after becoming infected, and for bleeding and DVT for two and three months, respectively.

Although the risks were largest in patients with more severe illness, even those with mild Covid had a threefold increase in DVT and a sevenfold increase in pulmonary embolism.

There was no increased risk of bleeding in those who had mild infections.

What did the Sweden study experts say?

Study lead Anne-Marie Fors Connolly said, “Pulmonary embolism can be fatal, so it is important to be aware [of this risk],” and she added, “If you suddenly find yourself short of breath, and it doesn’t pass, [and] you’ve been infected with the coronavirus, then it might be an idea to seek help because we find this increased risk for up to six months.”

“For unvaccinated individuals, that’s a really good reason to get a vaccine – the risk is so much higher than the risk from vaccines,” Connolly said.

The findings, according to Ioannis Katsoularis, an author of the new Swedish study from Umea University, “confirm the value of vaccination in reducing the likelihood and severity of COVID-19.”

Furthermore, he stated that older COVID-19 patients who are already at high risk of blood clotting events should be closely monitored in the months following an acute infection.

What did the other experts Say?

Professor Catherine Bennett of Deakin University said the findings were not caused for concern because they were mostly drawn from people who tested positive during the first wave of the pandemic when vaccines were unavailable.

Dr. Frederick Ho, a lecturer in public health at the University of Glasgow who was not involved in the research, said that the degree of complications associated with Covid-19 is much stronger and lasts much longer than what we might get after vaccination.

How did the cohort study conclude?

The study authors concluded that “Our findings arguably support [treatment] to avoid thrombotic events, especially for high-risk patients, and strengthen the importance of vaccination against COVID-19.”

How to prevent Covid-19 Blood clots?

Getting your vaccination will be the best prevention method for post covid-19 blood clots. The study’s authors stated that the findings support the use of blood clot prevention treatments in COVID-19 patients, particularly in high-risk patients, and they “strongly advocated vaccination.”

They wrote, “These results could impact recommendations on diagnostic and prophylactic strategies against venous thromboembolism after COVID-19.”

“It remains to be established whether SARS-CoV-2 infection increases the risk of venous thromboembolism or bleeding more than it does for respiratory infections, such as influenza, but also whether the period of thromboprophylaxis after covid-19 should be extended.” study experts added.

Despite the possibility of new variants of concern, most governments are removing restrictions and shifting their focus to determining how to live with Covid as best as possible.

This study emphasizes the importance of remaining alert to the complications associated with even mild Sars-CoV-2 infection, such as blood clots.